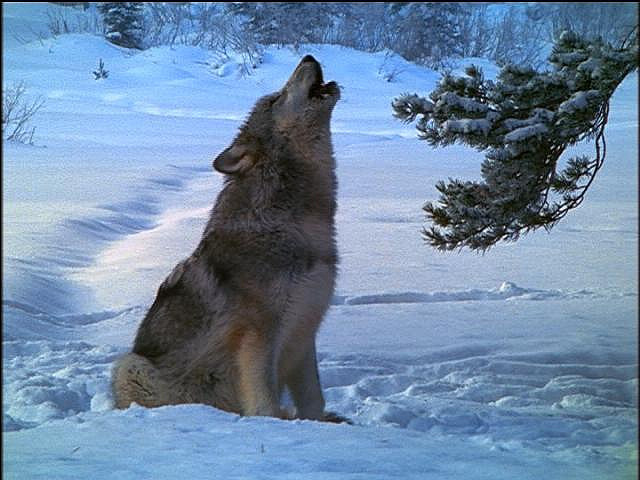 Howling at the Moon

I want to feel uninhibited enough to howl at the moonlight and now worry that folks within hearing distance will think I’ve lost my mind.  I know that if I could get in touch with that wild woman inside me, my writing would be more authentic, more interesting, more raw.  Knowing and doing are, of course, two very different things.  And what could seem simpler, on its face, than letting what’s inside you out?

I signed up for Judy Reeve’s Wild Women writing class and went with eager expectation and no small degree of fear to my first class with the hope that being in the class would allow the part of me that had built up so many walls over the years to relax, and let the “howling at the moon” part of me flow out.  But I couldn’t do it.  Judy light a candle, and we talked, and the mood was right … but the words coming out weren’t from the wild woman, they were just the same old staid expressions of the surface level and I could dig below.

The frightening part was thinking maybe there wasn’t any “wild” inside me to come out.  Maybe I’d never had it.  Maybe it had slowing starved to death.  So I never went back to class.  I had excuses — a busy schedule — but the truth is that I could have made it work.  But to sit there week after week and hear the other women so freely expressing themselves while I was constipated and seemingly unable to get in touch with that part of myself was too daunting a challenge, too depressing for words.

But I live to fight another day.  To fight to dig out under the surface layer and reach the juicy parts inside, to free myself to howl.

Stories All the Way Down

The Blog of Author Tim Ferriss