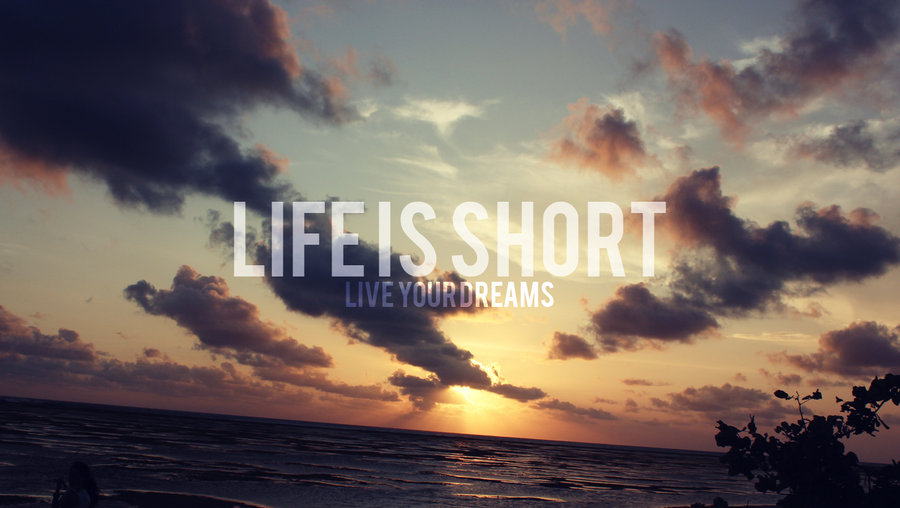 Rollerblading along the Pacific Beach/Mission Beach boardwalk was my favorite thing when I found myself at 37 divorced, supporting an ex-husband and two small children by putting in long hours at an international law firm, in search of love … the sense of freedom it gave me was the best thing in my life besides my amazing, beautiful children, and every weekend they spent with their Dad I spent rollerblading along the Bay.

Flying Down The Boardwalk

But I haven’t put on my rollerblades for way too many years.   And as much as I value the spiritual over the material, the way I spend the time God gave me in this life suggests the opposite.  I say I value relationship and service and Things That Really Matter but I spend most of the hours of my day on the things that decidedly do not. 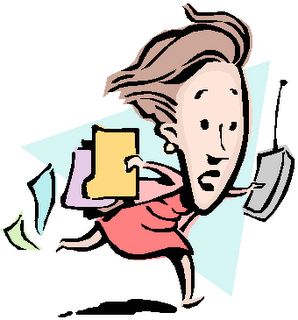 Then a Facebook friend posted this video from the New York Times about Slomo.

Honestly, it’s been so long since I’ve been to the Boardwalk that I don’t recall ever having seen him there, and boy have I missed out.  Slomo has it right.  The freedom and joy of his spirit shines through, as does his bravery, his not caring that instead of the respect the world showed him as a successful doctor he now has people talking about him, wondering if he is a crazy homeless man or just crazy.  He doesn’t care, because he is simply enjoying filling each day he has left with wonder and joy, spending it doing what he loves.

Here I sit, 10 minutes from the Boardwalk with my rollerblades packed up who-knows-where with no excuse for not putting them on other than knowing that (i) my feet will ache at first, (ii) I’m very out-of-shape, and (iii) I don’t see where I’ll find the time.  What I’d forgotten was not just how much fun it was to rollerblade at the Beach, but also how much rollerblading along the Bay enriched my life. 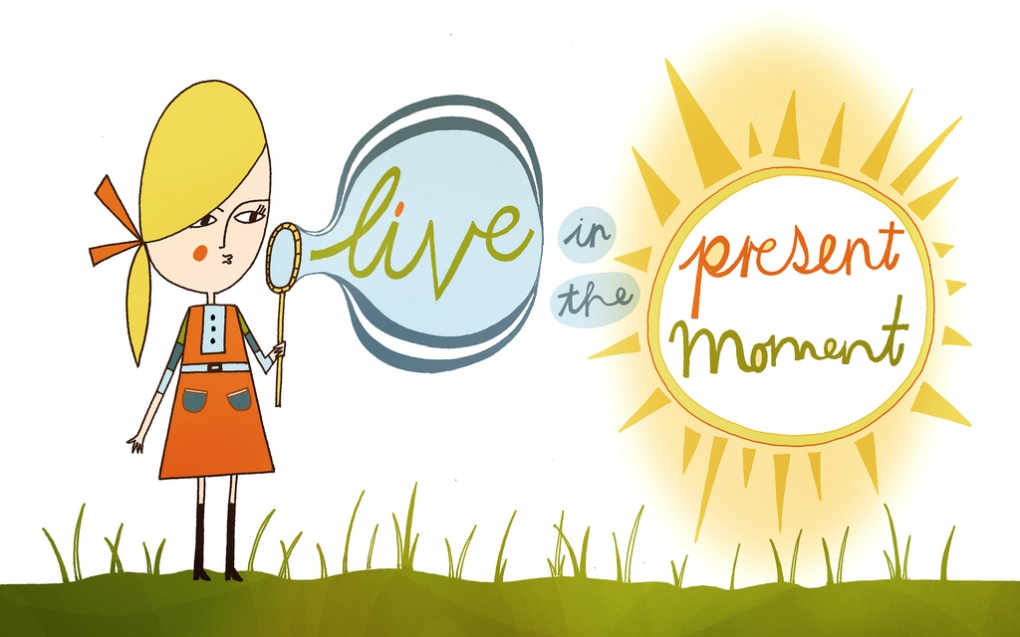 Thank you, Slomo, for the reminder.  I know what I’ll be doing this weekend.

Talk to me ... I'd love to hear your thoughts! Cancel reply